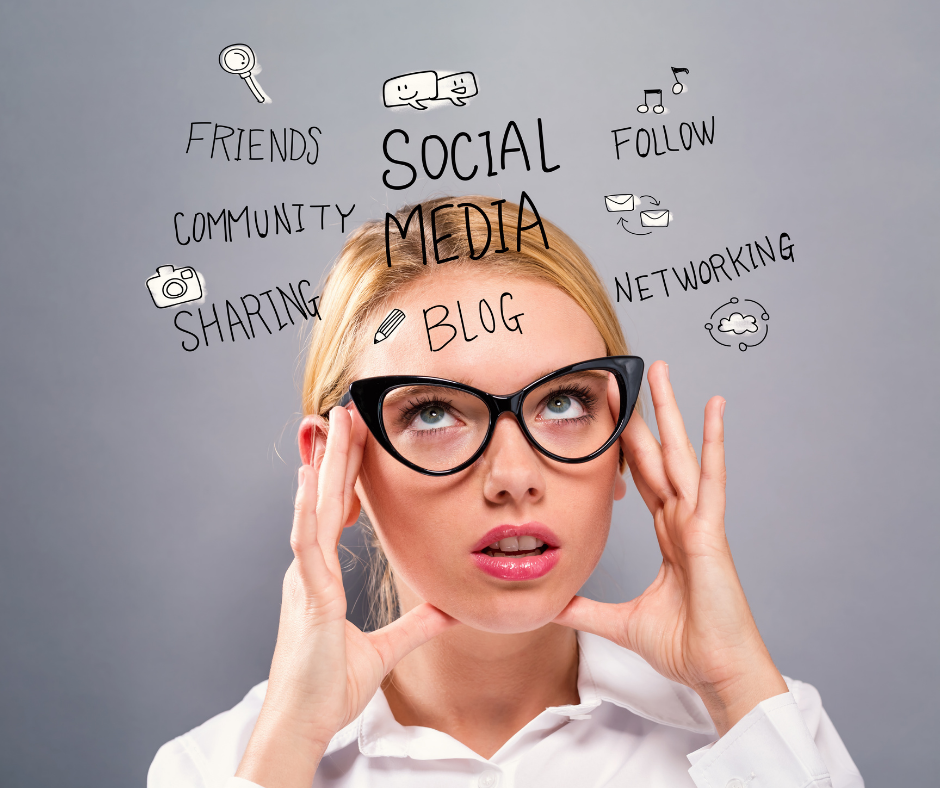 After Mother’s Day, I had tried to give up social media for 6 months. But alas, I only lasted a month and a half. So why did I fall short of my goal? What prompted me to return?

My Involvement with MOMS Club

Early last year, I joined a local moms group called MOMS Club of Camarillo West. My family had recently moved to Camarillo. To combat the loneliness that sometimes accompanies being a stay-at-home mom, I made an effort to branch out and meet new people. However, I only attended three events before the coronavirus pandemic hit and we were no longer able to officially gather as a group.

In June, as the weather got warmer and COVID restrictions had been lifting, I was hoping that the club would start hosting events again. However, when I reached out to a Board member, she had mentioned they were having difficulty replacing a few key positions. Because our chapter is small, it can be difficult to get members to volunteer to be on the Board. So, in the hopes of getting the ball rolling, I stepped up and volunteered to be secretary.

During a transition meeting, with old and new Board members present, we learned more about what our duties would entail. As secretary, I would be mainly responsible for keeping our club roster up-to-date and taking notes at the general meetings.

But I also found out that each Board member would have to host at least one event a month. How did they send invites to club members for those events? Through Facebook. I was told that it was the easiest way to share events and keep track of RSVPs.

During my brief social media hiatus, I missed using Facebook Marketplace. My husband and I were transitioning to a Cal king bed and needed to get rid of our current queen bed frame and mattress, along with our night stands. Because I had deleted my Facebook app, I decided to list them for free on Craigslist. I made the mistake of including my phone number and received a barrage of texts from interested people. So while it was still easy to give away our furniture, I missed having the option of interacting with potential buyers through Facebook Messenger and not through my personal phone number or e-mail address.

Facebook Marketplace can also be a great source to browse if you’re on a budget. Sometimes, if you’re lucky, you can find really cheap, good quality, used items. Rather than browsing through a thrift store or a garage sale, Facebook allows you to browse digitally from the comfort of your home.

So I had to return to Facebook with my new obligation with MOMS Club. But if I really wanted to set up a better boundary with social media, I could. I initially thought I could still keep the app off my phone and just log in through my laptop as needed. But I have a feeling that Facebook purposely makes its app easier to use so that users spend more time on it and get addicted.

I also tried only logging into Facebook as needed through a mobile browser. But again, certain features are just easier to use on the app. So ultimately, I downloaded the app back onto my phone, and that was my downfall. It easily becomes a bad habit of mine – to pop in for temporary relief when I’m tired or overwhelmed or wanting an escape.

I’m still trying to figure out how to use Facebook as a useful tool without overconsuming it. It can be a tough balancing act. I’m aware that I have the option on my iPhone to set up App Limits on the Social category, but I don’t like that I’m not able to customize what constitutes as “Social” (by default, they include time spent texting). Also, it is too easy to just click “Ignore Limit” after you’ve reached your limit and see that notification.

I also go through phases of re-installing the Instagram app on my phone and then deleting it when I catch myself using it too often. From my experience, if social media has become a bad habit, the best way to stop it is to delete the apps from your phone. Otherwise, it’s just too tempting to click that familiar icon and zone out.

I’m not trying to advocate that social media is evil and everyone should stop using it. During these crazy times, it can be a helpful way to feel connected to family and friends when many may not feel comfortable meeting as frequently in person.

But it’s good to pay attention to how much time you may be unintentionally wasting on it. And if that is the case, maybe consider replacing that time with a healthier habit. Go on a walk, soak in some sun, journal your thoughts, call up a friend. There should be more to life than just staring at a screen. 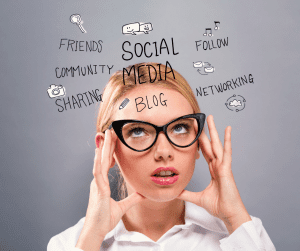 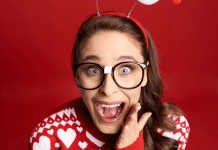 Healthy for the Holidays 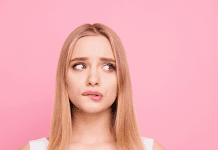 The Future – Anxiety and Excitement 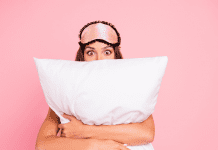