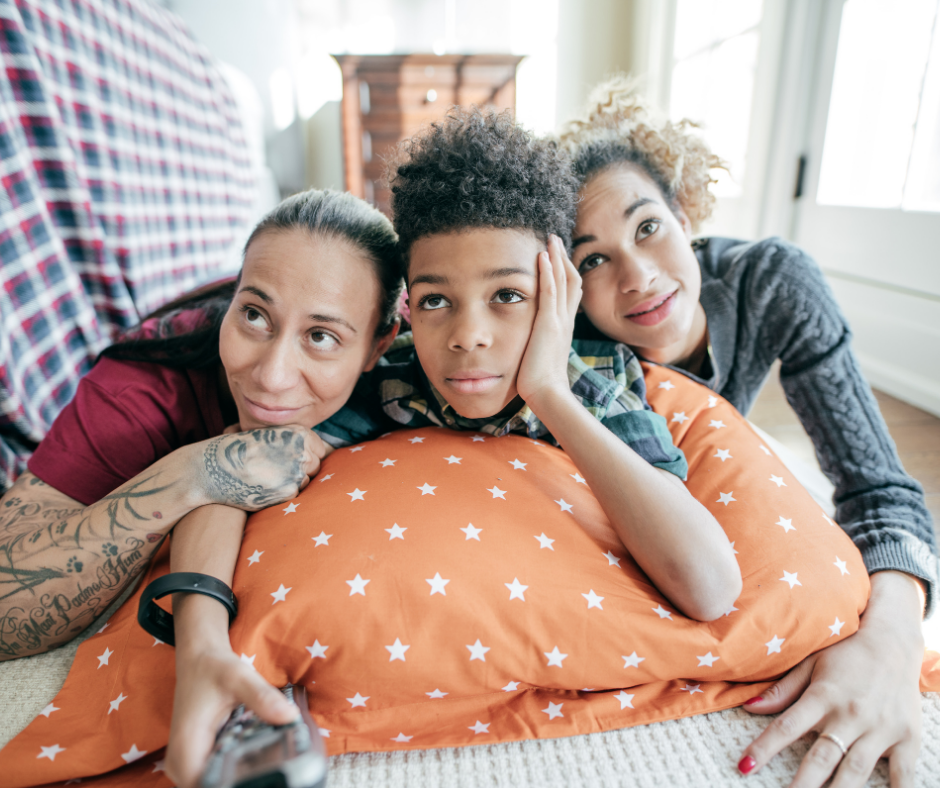 One of my sisters commented (after a unanimous group-text agreement that my balloon sleeve dress was totally reminiscent of the Puffy Shirt episode of Seinfeld) that families rarely watch television together anymore.

With so many streaming services and so many devices, parents can watch their own shows while kids watch theirs.  I decided I kind of hate this. Not that I want to watch half the shows that the kids watch these days, but that’s part of my point.  There is nothing that makes me want to claw my eyes out more than certain YouTubers, and continuing to allow them to watch while I do other things is only saving me from the influence.  Why not watch things together and reap the benefits on both sides? How about more screen time….together.

Benefits of Screen Time Together

There are two parts to having screen time together that I think are beneficial:

My son and I watch several shows together and there are definite benefits to this.  Here are a few that we have enjoyed together and why.

Shows To Watch Together

This Full House reboot is about a big family living together that is a lot like ours! Having aunts and uncles and cousins in the house gives (cheesy) story-lines a greater depth, more adults for the kids to learn from, and someone for everyone to relate to. Multiple kids of different ages makes it interesting for everyone in the same way my sisters and I enjoyed The Cosby Show back in the day. I literally called the show “Rudy” because, in my eyes, she was obviously the main character.  There are jokes that go over some heads and dance scenes that are either loved or hated, but mostly loved in our house.  There is a lesson to be learned at the end of every episode, and love and family conquers all when they stick together.

We love this one for many of the same reasons that we love Fuller House. It has the big family, the jokes, and the dance scenes. But it also hits some additional notes that are needed, not just in my family but in yours too.  Starring an African-American family who has just moved from Seattle to the South, the show reveals some important cultural references and some larger social context about which your child may be unaware.

Issues from colorism (the mom on the show, Cocoa, is biracial and the children have a variety of different skin tones), to police encounters with Black children (the boys are held at gun-point by police when they are found trying to get in their own house that they got locked out of), interracial dating (disapproval is not just from the white folk), and more are brought up in this series.  From regional to cultural to biblical references, I have found myself pausing the show often to make sure my son understood, or ask him what he thought.

“Lukona, do you get why those kids called her an Oreo?”

..blank stare from my own biracial African-American and Caucasian son….

“It’s because she is biracial like you, mixed Black and white, so they are calling her an Oreo which is black and white, to try to make her feel bad”.

My son looks at me like he doesn’t understand how being mixed Black and white or being called such a delicious thing as an Oreo could possibly be negative, but at least he knows the reference now.

“Who do you think Jade should date, Lukona?

“Well, she likes that guy, right? It doesn’t matter that he’s white.  She’s right, don’t you think, Mom? Like she should date whoever she likes, her Dad shouldn’t be telling her to only date Black people, right?”

“I think she’s right too, let’s see if her Dad and Grandma will change their minds.”

And finally of course, it’s not the first time we have had “the talk”, but, we always have to reiterate it.

“Lukona, did you see what Shaka did when the police came with their guns?  He put his hands up so they could see them, and he did exactly what they asked. You know that, right, if that were to ever happen?”

Lukona agrees and observes, “And he told his little brother to do it too, right, Mom?”

“Yes, he reminded his little brother and his friend too and tried to keep them calm”.

Importance of Exposure and Conversations

These observations of reality for this family are important for all kids, not just kids of color.  Kids without that exposure may be completely blind to these situations,  but this is a good way to introduce the content.  It’s something that I have shared with my own friends: “I need your kids to understand and realize these things too, so they can be a good friend to my child.  They need to understand this especially if they are ever stopped by police with our son. To have my kid’s back, as a friend, they also need to understand what is on his shoulders.” I teach my son and his friends these things not because I am negative, not because I am expecting the worst or I’m assured that something bad will happen, but for safety.

The first time my husband and I talked with Lukona about how to react in an encounter with police, he said we were making him scared.  I said, “It’s not because we are trying to scare you or because we think that the encounter will end in you being hurt. We know lots of great police officers and their job is to help.  But, it’s the same thing as crossing the street.  I don’t think a car will definitely be there to hit you anytime you cross the street. Still, I teach you to be careful and look both ways every single time, so that I know we are doing everything in our power to keep you safe, no matter what happens.”  This show has some really great episodes that relate important information in a fun, family, entertaining way.

This is a more mature show, but again, a show with a variety of topics and scenes that gain interest from multiple viewers.  While mostly innocuous content, the show delves deeply into complex issues. Alcoholism (my son’s understanding of alcoholism and the concept of being sober was first brought up from the show), adoption (which brings up different reasons for adoption, which brought up reminders of our knowledge of surrogacy and what that means for families who need help having babies), racial injustice, LGBTQ+ communities and coming out as a young person, and of course the complications of the many types of relationships featured in the show.

I think it is important to watch the more mature shows with kids sometimes, in that safe environment.  Not just for the life lessons about the complex situations, but also as a place to watch others make mistakes for plot lines and entertainment value!   They are going to see people do the wrong thing in their lives. They may be the one to do the wrong thing. Why not watch the wrong/risqué/inappropriate behavior on television together, when you can say, “How do you think that decision is going to turn out for that kid now?’ and watch it play out together.

Not only is it entertainment and a way to broach complicated topics, but finally, it brings up the understanding of empathy for others, even on television.  This is Us was probably the first time I heard, “Mom, why are you crying?” Recently that empathy came full circle when a Family Reunion episode focused around “trash talk” and featured the best clap-back to “What are you gonna cry?” which made us both laugh out loud:  “I only cry when I’m watching This Is Us!”

The Opportunity to Narrate

While cheesy dance scenes may not be your family’s jam as much as it is mine, there are many great shows that have the variety of characters and themes for relatable and unfamiliar content that brings up questions.  Other shows we have enjoyed are The Fosters, The Healing Powers of Dude, Country Comfort, and Black-Ish. These can provide beneficial screen time together.

If you pick the right ones, as a parent you will have the chance both to be entertained and to give your own insight to what is happening in the show, explaining situations in a way that is right for your family values.  Children are going to be exposed to new content in the media, at school and in the public more and more as they grow, so why not give yourself a chance to narrate the situation! Ok, so who is ready for more screen time together?! 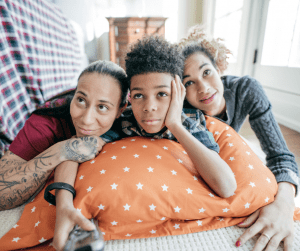 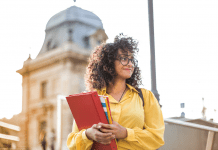 No Such Thing as a Closed Road – Finding That Dream Job 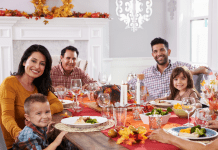