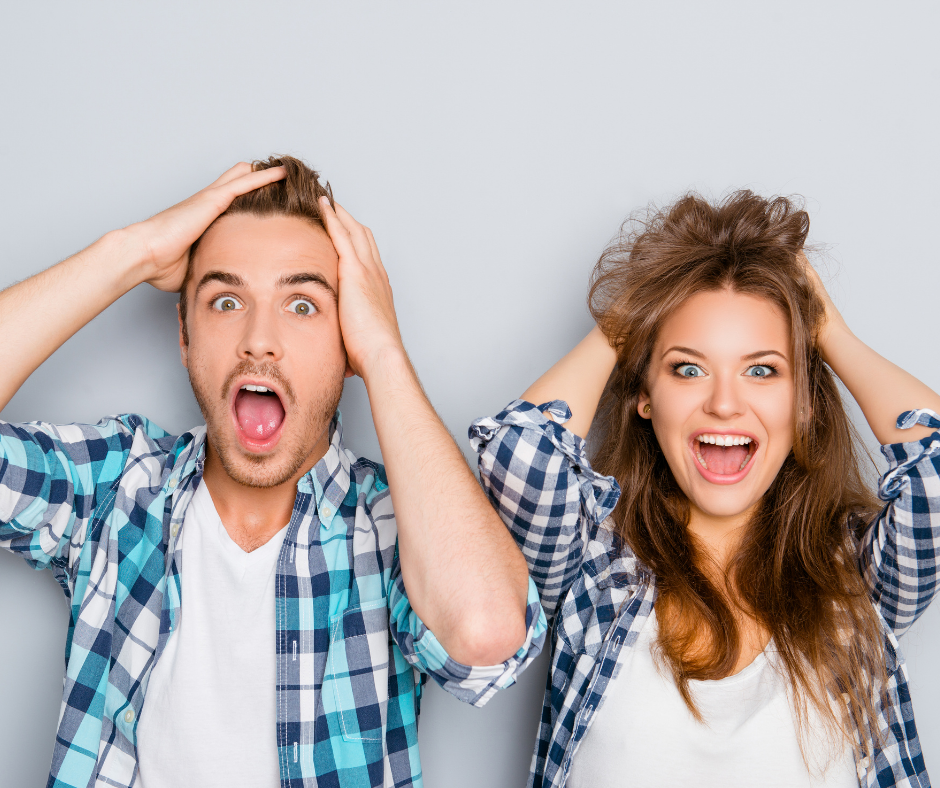 If You Wait Until Eight, You Are Too Late

Last year, as my son was about to turn eight, my friend mentioned to me that if you wait until eight, you are too late. I had no idea what she was talking about. Late for what? She quoted me a statistic that blew my mind. She said that 60% of kids will see pornography on a TV or phone before they turn eight. I haven’t been able to verify this statistic but the thought of my son learning about sex in that way was enough to make me get serious about that talk.

That talk was not something I was looking forward to and I cringed at the thought of explaining the mechanics of it all. To be honest, my dad reads all of my articles and I really hope that he skips this one! I borrowed a book from my friend and we actually chose Easter of all days to have that talk! Why Easter you ask? What rational people would mix a sex talk and the Easter Bunny all in the same day? Apparently us! Easter was right before his 8th birthday and I was getting nervous about the impending deadline!

We sat him down and read him the book. I don’t think his eyes could have gotten any bigger. He had questions, lots of questions! He couldn’t fathom that the act we were describing could produce a baby. Being a mature adult, I could not stop laughing. I was so uncomfortable that I literally laughed throughout the entire sex talk. My husband was amazing. Calm, not laughing, acting like the mature dad that he is, the whole time. After our talk, my son told our daughter that she would learn something when she turned eight that she could never ever imagine!

Looking back on it, I am so happy that we had that talk. As uncomfortable as it was (especially my laughing!), I want my kids to learn about it from us. If we don’t tell them, imagine the alternative. I don’t want them to see it on a screen or accidentally open the wrong door and wonder what is happening to those people. What if they hear about it from a friend and try to figure out why two people would ever do that! I want them to know that it is one expression of love that will hopefully help bond them to their husband or wife for a lifetime.

My son often raises his eyebrows now. He gets the inside jokes on TV shows and if we shut our bedroom door, he is convinced that he knows what is happening. It is horrifying and amazing at the same time. Amazing because we are able to set the tone and help shape how he feels about an uncomfortable subject. He knows that my husband and I love each other and he knows that someday he will find someone to love too. If you haven’t had the sex talk yet, it is not too late to give your kids an honest, loving perspective. Just try not to laugh the entire time you do it! 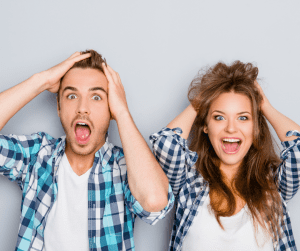 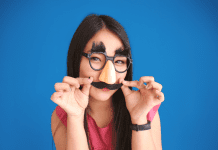 Be an Imposter Assassin 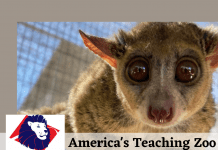 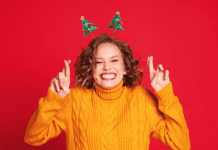 All I Want for Christmas is a New Life

Ventura County Mom Collective - January 1, 2022 0
We made it to January!! And if you are like my family, you might be looking for some fun activities to do together this...

Where to Play and Enjoy The Snow