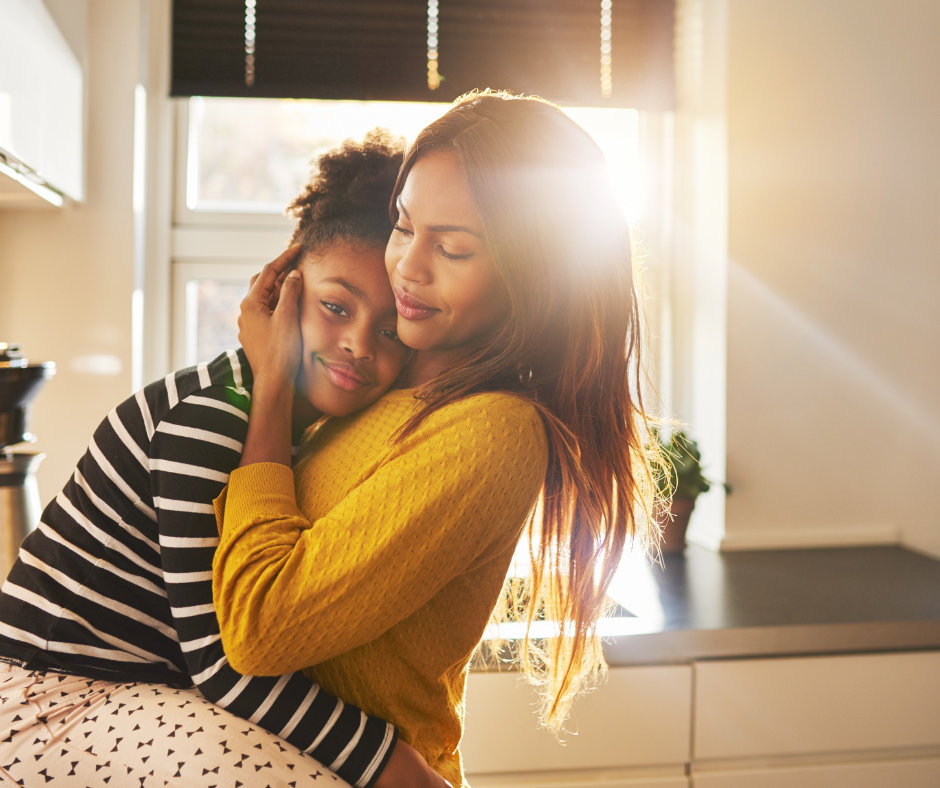 We have a rule in our house…we don’t get mad about accidents.

Sometimes this rule is so hard to keep. Sometimes this rule is the last thing I want to follow. Especially when a beloved object is accidentally smashed to pieces and I am on my hands and knees literally picking up the pieces! My daughter will look at me apologetically, but also with a little fear in her eyes while reminding me that we don’t get mad about accidents.

Sometimes this feels like a stupid rule. Sometimes I want to scream! Even though I know it is an accident, I am still mad that something special is broken. However, she needs to know that accidents are forgiven in this house and that she is more important than what is laying on the floor. She needs to know that people are more important than things and if I don’t model that for her, where is she going to learn it? I learned this from my dad.

When I was eight, my dad had an orange Datsun 240Z sports car. It was his baby. He loved it. When my dad was out of town, my mom surprised him with a new paint job and had the inside reupholstered. It was in the parking lot waiting for him with a giant bow on it when his plane landed. He was thrilled!

Shortly after this surprise, I was riding my bike in our driveway and I got too close to the car. My handbrake scraped off the brand new paint in a straight horizontal line down the side of his precious car.  I panicked and cried uncontrollably because I knew how much that car meant to him. I asked my grandma if he was going to be mad and she said, “Yes.” I panicked even more! Finally, I woke him up from his nap and cried as I shared what I had done. He looked at me and asked if I was hurt. I told him no. He looked at me right in the eye and told me that I was what mattered, not his car.  I can’t tell you the immense relief I experienced in that moment.

Kids look to their parents for consistency. If they can’t count on us to be consistent, they will become hesitant and will lack confidence that we are who we say we are. We need to show our children that they are loved unconditionally despite their actions or mistakes. They are loved because they are ours.

I am not perfect and neither are they. I am just trying to love them and help them grow into amazing people who profoundly affect this world one broken, beloved object at a time. 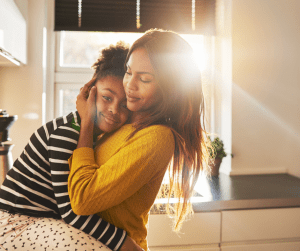 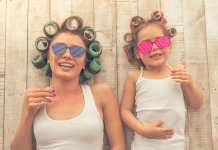 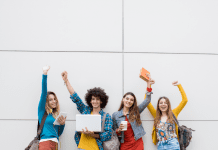 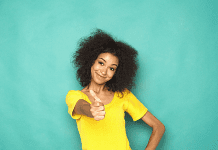