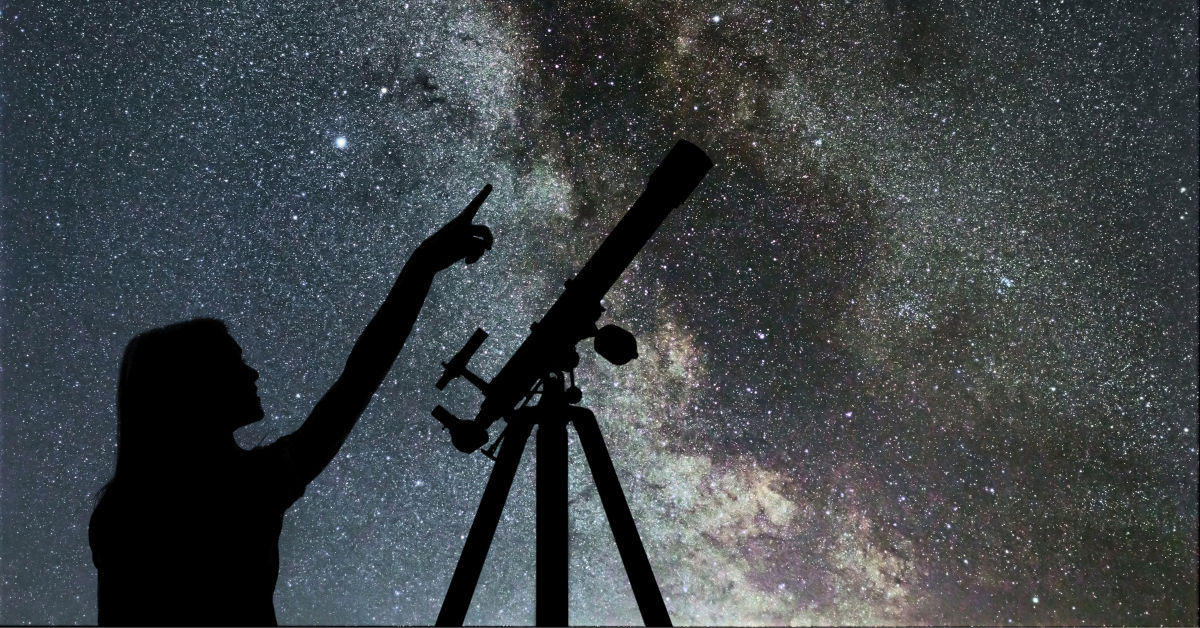 Hurry! LOOK UP! The Perseid Meteor Shower is happening now through August.  A Meteor Shower is absolutely magical! And the best part is you don’t need anything to view the shower.  You can enjoy the entire special event with your naked eye!

The Perseid Meteor Shower (named this because the meteors look like they are coming from the constellation Perseus.) usually peaks in mid-August.  But this year with a full moon around August 11, the best time to view the meteor shower might be the beginning of August. The shower happens when the Earth passes through debris trail by the Comet 109P/Swift-Tuttle. As it passes through there are small fragments from that comet that fall into our atmosphere and create the shower!

We hope your family is able to see the Perseid Meteor Shower. Happy Viewing! 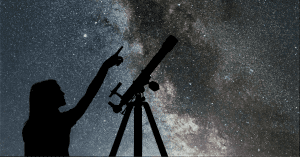 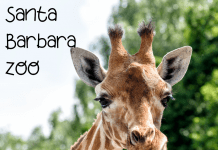 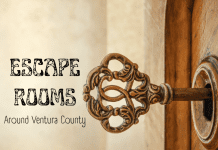 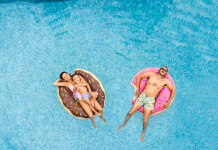 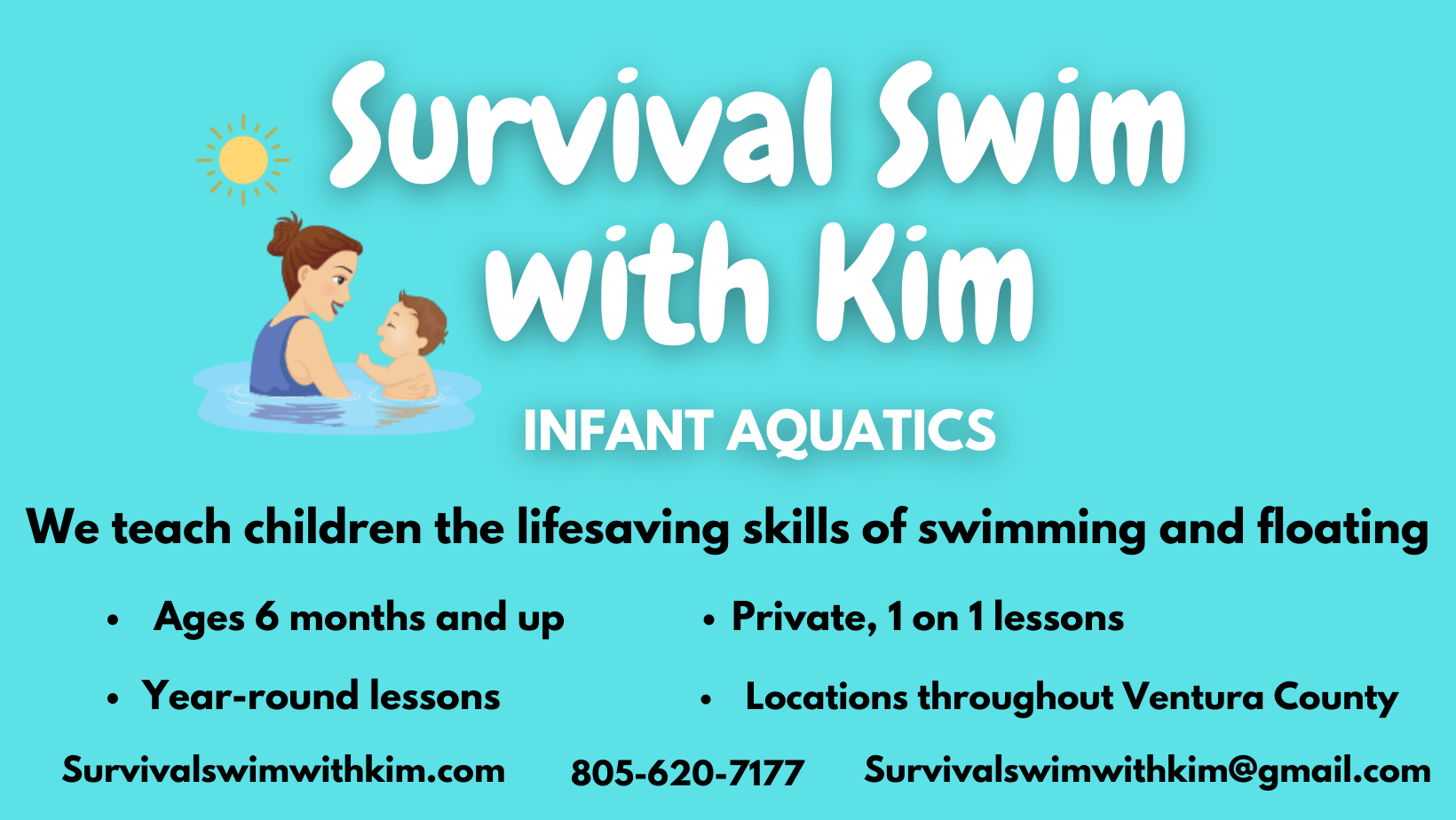